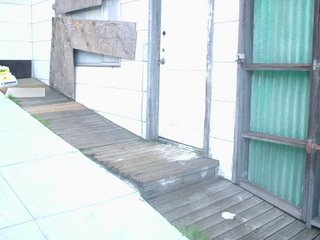 That robot-ping-pong place
For months it was closed, but now I walk by it and can peek in the door, and I see a big ping pong table. Last week tons of kids from school were in there. Is it a club of some sort? No, it’s the sales and repair place of a ping pong robotic shoot-er, much like an automatic tennis ball shooter. Will take photos and report back here later. At the intersection of Powell & Greenwich, I think.

Stop Spilling Lattes on the Credit Card Machine
Columbus Cafe, home of the best f***ng schwerma I’ve ever had, on … Columbus and… maybe Lombard… (so bad with street names) has had it’s credit card machien inoperable going on 2 months now. Cashier guy admitted that someone keeps spilling (something) on it. Just like the color copies, the mind wanders…