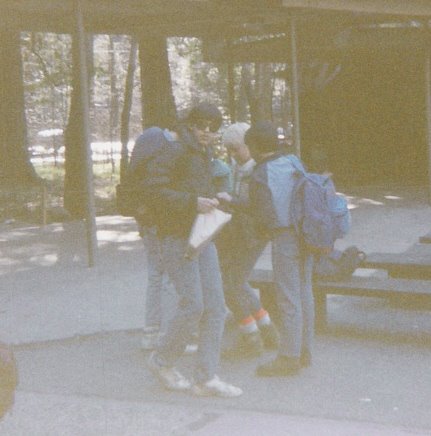 Wrote about Andrew’s death, and my memories of him, here. Got an email from a friend that the public memorial is this Sunday, in Cupertino. “The memorial is set for 2 to 5 p.m. at Rancho Rinconada Recreation Center, 18000 Chelmsford Drive, Cupertino.”

Also, memorial for my friend’s father, a very talented man, who died last week of cancer. I was really saddened by this news. My favorite memory of him, Mr. Pearce, was at my friend’s wedding, when he comes onto the porch, a few hours before the wedding, and says “Bling is in the OED!” He had spent a few hours that morning researching the word “bling”. My friend was miffed, of course that he hadn’t helped paint the porch, like they were all doing.

Mr. Pearce was well educated, but all through his life he was a great autodidact, and his lack of pretension and his interest in all things also impressed me. He inspired me by reading a book, writing a letter to the author, then having him over for dinner. He was just interested in everything. I also liked the stories of his early grasp of technology and experimentation with early PCs, surrounded by computers, he would geek for hours into the night, made friends on BBS that would come over and they’d swap hard drives. My friend remembers random people coming in the house geeking out with her dad- friends who were different classes, races, professions, they just all cared about computers.

He was a big flirt, and scandalized me at dinners we went to in SF. I didn’t know anyone like him, so outgoing and funny and smart, with a large diverse group of friends in tight-knit Cambridge- perhaps from his wife or him, I don’t know. I’m sad I couldn’t stay that morning after the wedding, and have croissants with them. I didn’t know it was the last time I’d see him.