Another Reason to Love the Limerick 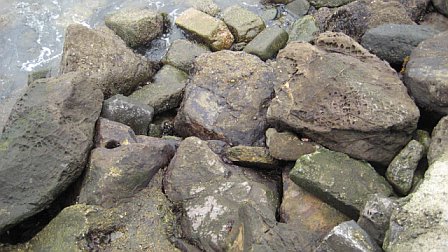 A metrical foot with two short or unaccented syllables followed by a long or accented syllable, as in inter-VENE or for a WHILE. William Cowper’s “Verses Supposed to be Written by Alexander Selkirk,” is a poem in which anapestic feet are predominately used, as in the opening line:

Sidelight: In English poetry, with the exception of limericks, anapestic verse is seldom used for whole poems, but can often be highly effective as a variation.

…and no jokes about me being a pest, well, OK maybe one, but it has to be in a LIMERICK