Notes on Being From The West, in the East 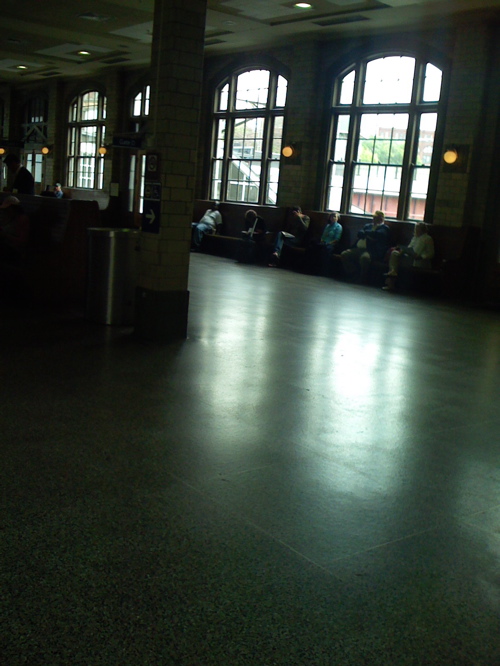 Day 7 on my East Coast journey, I’m recognizing more and more by relief, what defines me as a Westerner. For one, the errant cold breeze that can come by you at any time in San Francisco, and necessitates sweaters be accessible at all times. Second, I just can’t feel right training through 8 states in an afternoon. It’s weird. In the same time period you could still be in California. My train-neighbor and I were talking yesterday on the Acela express zooming through Connecticut about this fact. She had lived in Portland, Oregon briefly. She was amazed that the train from PDX to SF was 10 hours.

Belittling other people’s lack of knowledge about geography seems to be common, and that superiority doesn’t take into account that you’re always knowledgeable about where you’re from, but not where you’re going to. I should have quizzed her on what states comprise Four Corners, or how far East LA is from SF.

Even though I was covering lots of states in a few hours, I still got a little bored in Connecticut.

When I say I’m coming from Baltimore, everyone corrects me with “DC.” It’s not DC. Really, it’s an hour in between and really quite different.

I guess calling a Bostonian superior is trite. The New Yorkers on my train were fun- some commuters boarded in back of me with a bottle of wine. An aunt and her nephew, both going to Providence, Rhode Island, had met accidentally in the station so they were chatting all two or so hours. Both in retail, both have strong opinions about how LaCrost (sp?) doesn’t fit “fabulously.” Talking about how you can be kosher in Memphis, and someone’s daughter’s performance on TV.

Going by the beaches and seeing that everyone’s chaise lounge was turned and pointed towards train, and the land mass- basically West- at sunset, and not towards the water, was very weird. You look at the sunset over the ocean, not over the dunes!

My friend here drove through downtown Boston and we remarked on the crazy-factor of MA drivers. When I came out here for work, my coworkers terrified me by their method of driving. There are no rules, lots of chutzpah, and that goes for the pedestrians, cyclists, and drivers. Each time we pointed this out, something crazy would happen, a porsche would cut around us from the back even though there was no lane, an old woman would get out of a car in the far left lane, etc. 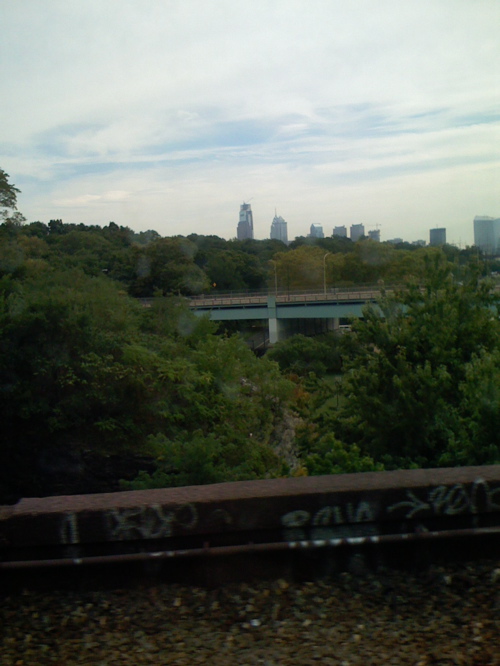