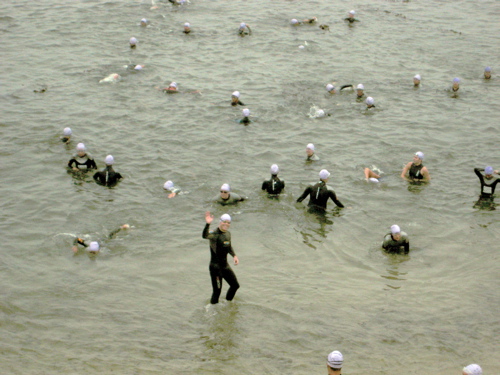 I made the tough decision last week to shelve Woodward’s Gardens and devote more time to my open source project- with women in ruby, a group that has been meeting on Wednesdays at the Blazing-Cloud space downtown, with my friend Sarah Allen.

I was out with a friend of mine who is an artist, after a really nice dinner with some other artists. I’m not an artist. Thank god, that is one interest I’ve never obsessively delved into like my other hobbies. So, we’re talking, and I admit that I’m torn between two really engrossing projects- a novel, during Nanowrimo, which requires a lot of historical research which I love. I have to admit that it’s very ambitious to do this in a month and I want to do it correctly (not slapdash) so it’s going to prevent me from doing anything else. The other project is working with another group of women techies on delving into Radiant and Ruby on Rails.

I know already that the minute I start on this – and I’ve posted a few posts about it (Radiant Mailer Extension Basics, How to Install Radiant Comments, Creating an Extension)- I get in this timeless vacuum and work on it all night. So I enjoy it, and it also takes tons of resources and time.

Which do you do?

My artist friend Hang laughed, and said it was completely understandable to pursue something that potentially would earn a living (I’m unemployed right now) whereas another hobby, which I’ve delved into before (5 novels and counting) hasn’t really resulted in opportunities.

I love that those in industries like art are some of the most realistic, practical business people I know. That dinner we had, with some artists from Paris (allo Deinki!) and Hang, mostly consisted of marketing your art, business deals, negotiations, space and resources for doing art, etc.

It’s funny too in considering these two paths, as both are done largely for free, during my free time. So I decided to let Nanowrimo go, to shelve it and continue it later when I could dive into the history and do it in the manner I wanted it done.

Well, fate has told me it was a good decision. I’m on my second paying gig doing open source work, and KQED just broadcast a “Madames of San Francisco” documentary that is spot-on my novel idea. So I get to do both- appease my love of research for the historical fiction novel, and work on a subject matter that I really enjoy during the day!