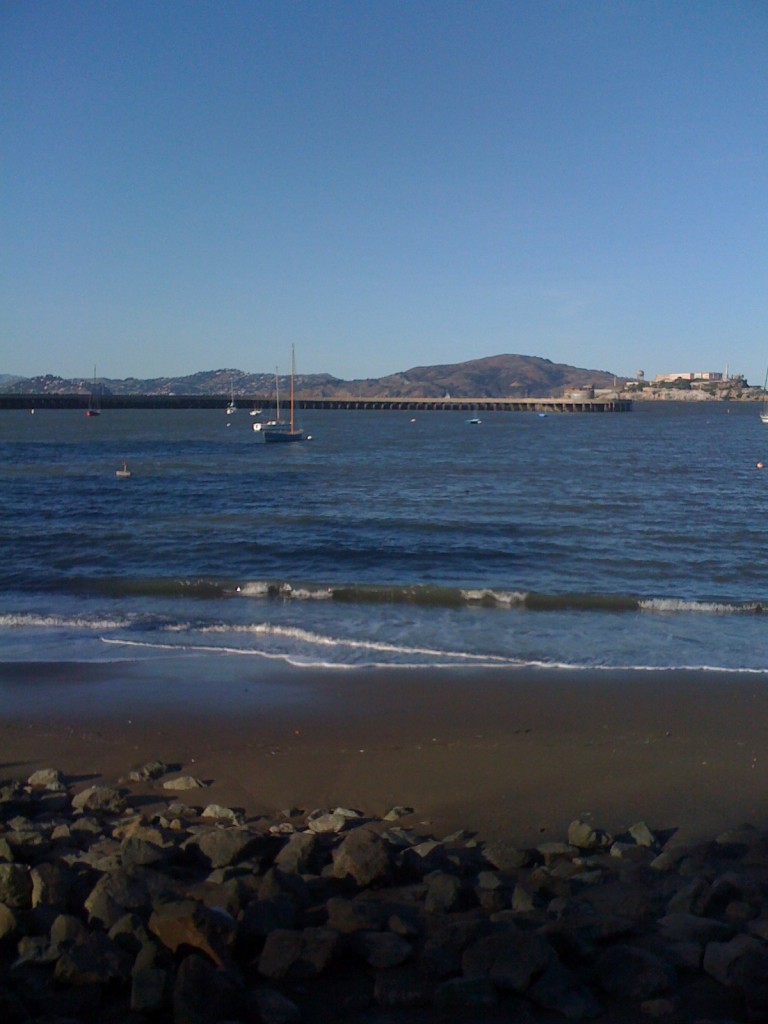 My good friend Sarah over at Ultrasaurus got me thinking the other day. I was diving into some open source code, testing it, playing with it, installing it, etc. And I’d bitch about little things that annoyed me. She’d reply, “well, that sounds a way you can contribute.” “That’s an area of improvement you can make,” and “You can patch that.”

I’m not sure when, in the private software world, I started thinking I was powerless and shut out of the process. I used to be a programmer- working on shrink wrapped, licensed software- and then I stopped, and got into managing developers, consulting, sales calls, until I was no longer building the tools but customizing them. I was helping customers understand why software was or wasn’t what they expected it to be. I left development- and returned to it as a hobby, making annaboka.com, movie haikus, other little pet projects. I’m not sure if that was out of a desire to focus on my own control freaky creativity, or because the stuff I wanted to do didn’t pay.

So now, having contributed, and finding gigs that help me contribute, is kind of awesome. Mostly, though, it’s a huge shift in attitude to being the powerless bitchy complainer, to being the “How can I fix it?”

I was talking about the open-source attitude to some colleagues, and how it takes initiative, to fix it and patch it instead of bitching. Here’s the question: could this be the reason not more women are in the open source community? Now, don’t go down the bitchy track, I meant, because we’re often shut out and powerless. So taking initiative and just doing it- with some diplomatic questions and testing out the waters, educating yourself on the lay of the land- but really, women take the initiative in lots of things. Is it the formless structure? The lack of face-to-face interactions? Nebulous rules about what is good style, whether it will be appreciated? Not sure.