How Cootie Catcher is Made

Cootie Catcher is a game girls play around the world, and is more commonly know contemporarily as Fortune Teller. I have a nostalgic love for the old name, but should probably start using the more boring modern term. Anyways. This is how it is made from a real paper game to a computer game. 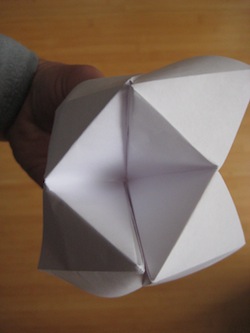 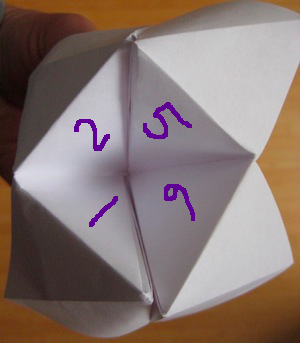