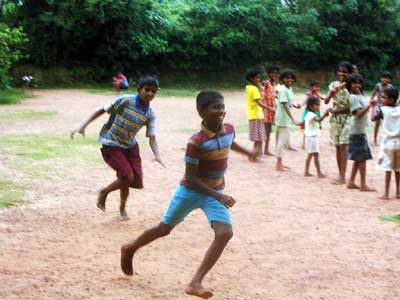 Take that, and add a pinch of other museum-gaming perspectives: At SFMoma’s ArtGameLab, a contest focused on FUBU game designing, within the museum walls. I was there the other night for an open event, in which the top designers chatted about their portfolios and a bit on ideas regarding museums and gaming. It’s when I came across the term of “analog games.”

Don’t be distracted by the huge questions looming in the air- Does that mean museums are changing? Why games, are they even a good thing? Or, how exactly are these games organized and conducted? But instead, I get into two binaries that I think are badly formed: digital vs. analog, and empirical vs. experiential.

It’s about how we’re talking about games. For me, “analog” means continuous, streaming, like my record player and my old speakers. Digital, means converted to binary. Sure, there are a lot more options with digital right now, but that doesn’t mean that both rely on devices, or metal “technology” at its core. What I think people are really saying with “analog” is “IRL.” Yeah, a cute little texty way of saying, “In real life.” You don’t have an avatar. You are observed. You are in real-time, with no do-overs. It’s fascinating, and a lot times, more exciting. When you stop defining it as gadget vs. no gadget, offline vs. online, analog vs. dialog, it gets interesting. Because, you are saying, sure, use those other things if you want, but it has to be IRL. Laser tag is a good example. I see how analog is trying to get at the “real-time” idea, but even that is flawed as binary is simultaneous and real-time with wi-fi. So yeah, just call it what it is, IRL. 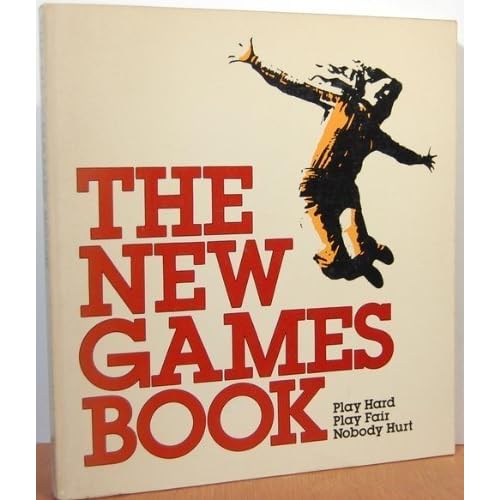 The other false binary/duality is: empirical vs. experiential. During the ArtGameLab talk, people were retweeting

“Museums are mechanisms for bringing experiences to people.” – Mathias Crawford of @natronbaxter #artgamelab

When I first read Mathias’ (@sfmoma’s) tweet, I was like, “sure.” But perhaps the 20th time it was retweeted, I wondered: are museums giving themselves far too much credit in educating and “giving” experiences? Are we extending the “mechanism” metaphor a bit too much?

At the core of this is: what are we trying to accomplish with the game. It’s hard, especially when games are for a certain entity, to make the game “about” something. One of the speakers at ArtGameLab had a great insight- that kids naturally, environmentally create games. With what they have. That sense of invention is perhaps what’s lacking in both of these scenarios. Making the game. Not having it shown to you.

Anyway, deep thoughts, all muddled and twisted about. I tried to give it structure.