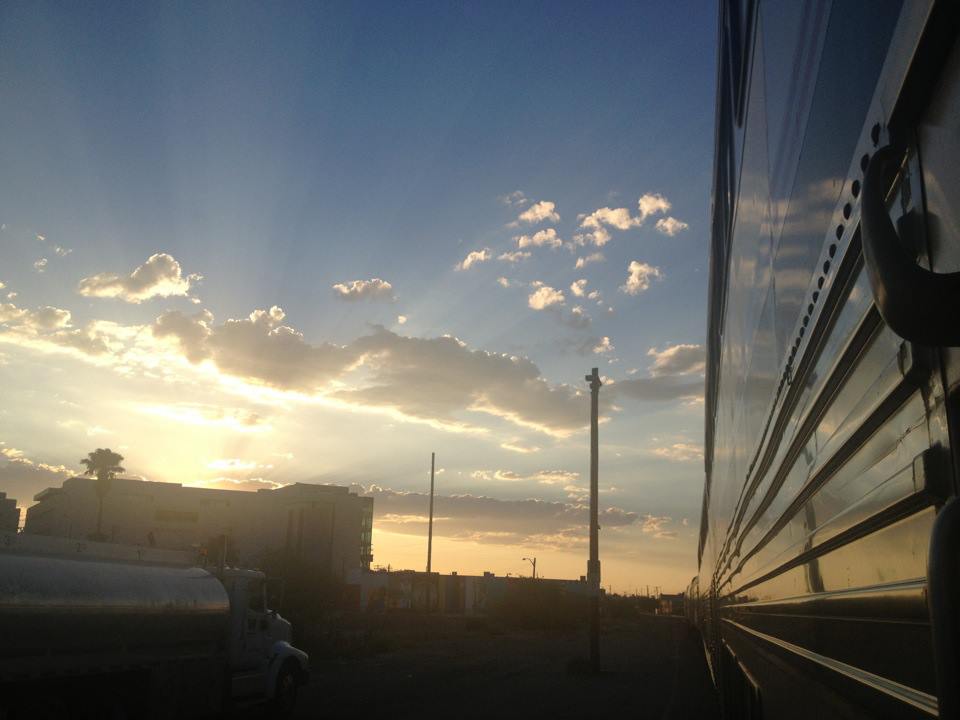 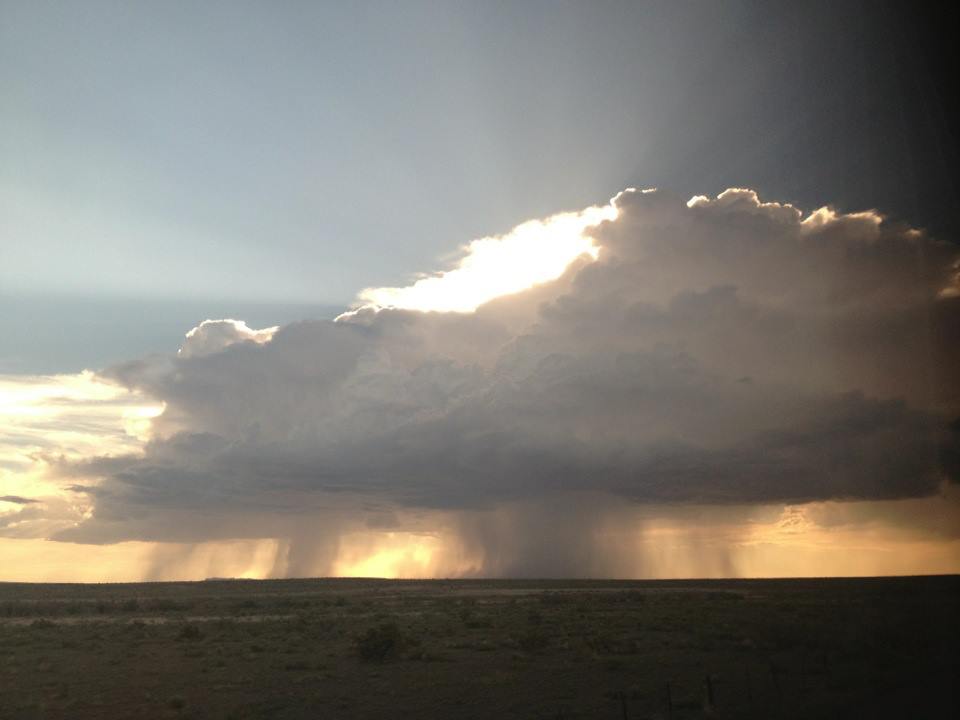 I loved the timing- slow. You were forced to slow yourself down. 3 hours, before the trip, I could cram with errands and tasks, emails, conversations, work. During vacation, 3 hours meant looking out the window. Picking up a book, putting it down. Getting coffee. In First Class (sleeper) we had meals included, so we were almost timed to the schedule of the dining car and reservations. I didn’t go online at all, if but to post the occasional photo on Facebook. Staring out the window, playing gin and chess, and drinking a cocktail or juice, those were my biggest activities. Or, napping, sleeping, chatting with other travelers. It was almost like you were taken back to a pre-digital/pre-car era.