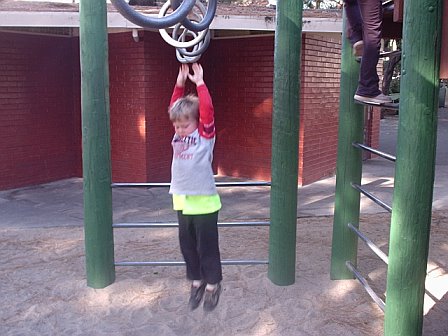 Before I traveled for work for 5 years, I used to be pretty shy. Well it was more like going from 5mph to 100mph. Some obnoxious theater personality would kick in- I mean, I wasn’t afraid of being on stage or on a mic, but I had no middle ground. I had my good friends, and family, and that was pretty much the only people I’d talk to. In any situation with service people or restaurants, I was kind of mumbly and weird, I’m sure. Then I started to travel, and acute loneliness will set in if you don’t make friends with random people- yes, strangers. So i got to know my Avis representative really well. So well, in fact, that one day I knew a regional representative was in town and a minor glitch was going on. I defended her to him, and he must have been surprised, but when you deal with the same person every week for years, you get to know them far better than some guy who flies in once every few months. The flight attendants on Alaska Air- the fellow commuters on the plane- a few SF taxicab drivers, who knew me as “Anna, 5am, 16th street to SFO.” on the dispatch. I never ran into the same Sikh cab driver in Seattle- hopefully they got better jobs and moved out of the SEA-TAC to Seattle racket.

So I started badly at first, making odd out of place comments out of thin air, talking too loud, saying something that I thought was witty and deprecating but they thought was weird. Then I got into the mode of finally just pointing out stuff going on around us- remarking on phenomenon, a person, a weird noise, whatever. The big test was talking to people next to me, and then, of course the biggest one- letting it naturally die, and resurrect if they initiated. That at least was my excuse for not being the pushy talkative person next to them. Reading my entry on flying back from Beijing, I can’t believe I talked to this lady on the last leg. I mean, I was in excruciating pain, and I learned so much about her.

Valentine’s Day I went to the movies with some friends, and for some reason that night I made two other unexpected friends. A cable car conductor, and a guy who works at Burgermeister. We had great conversations, the ones you think about well past having them. That night, instead of a mopey self-reflective navel-gazing examination of love’s lost labours, I was joking with myself: Burgermeister! (Hi Neil if you’re reading this!).