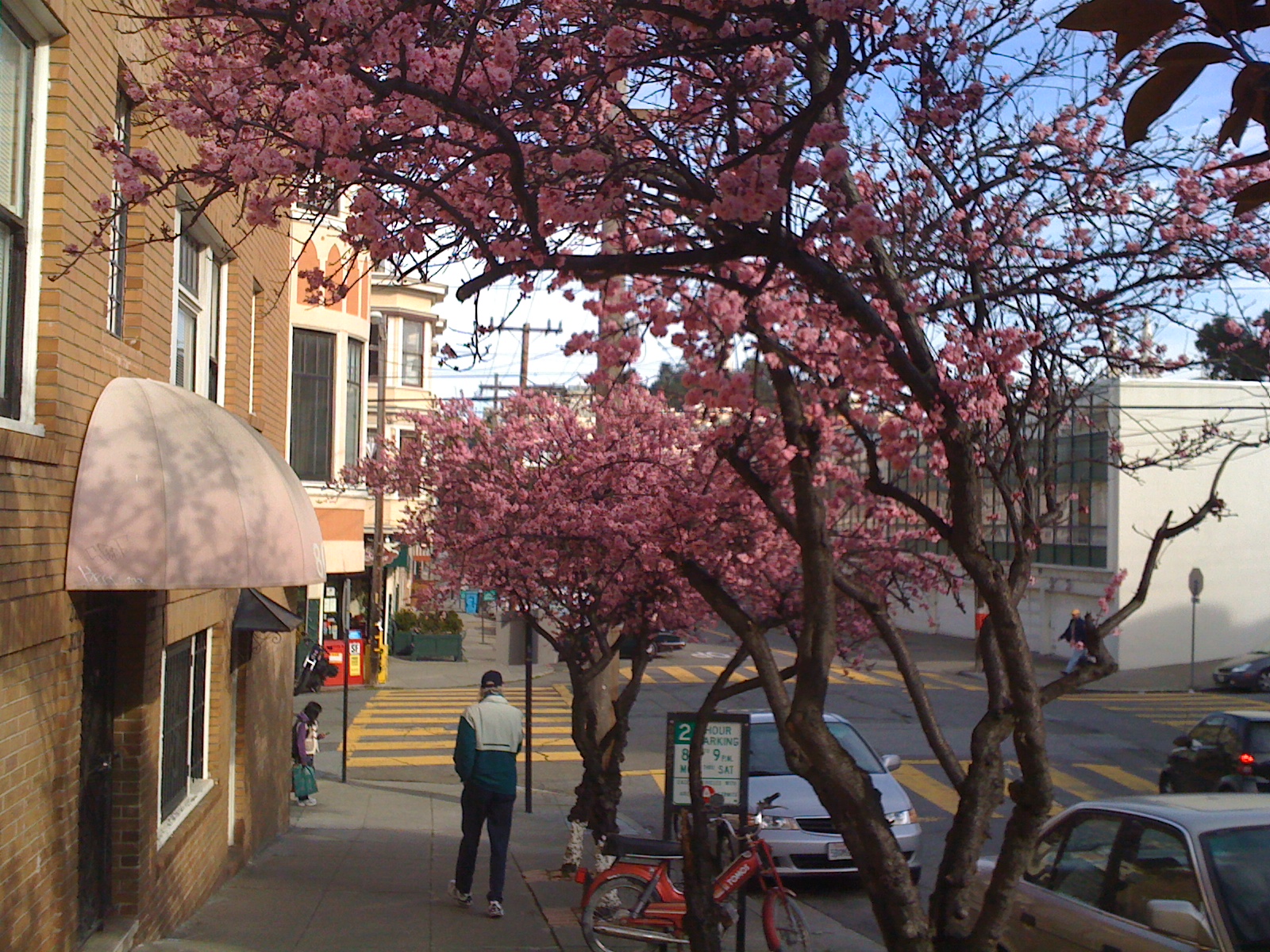 I really don’t have time to write this post but I’ve been thinking about it a lot. Lately, I’ve run into a few conversational moments where people actually laughed at me. Not with me, not about something else, but at something I had said in all seriousness. Basically: relating to my career and life goals. Yeah you’re saying, who the f–k would laugh at you in that context? But, ah, people do. People you respect, people you seek guidance from, people who are normally pretty rational and nice.

There’s the instant shock of shame- akin to being caught at something- then there’s the bottom of your stomach dread, that what you perceived isn’t what your listener perceives. Is it a difference in understanding? Is it even important? Did they think I was joking?

It’s something about your pride, understanding how you appear, and realizing that there’s a disconnect makes you feel fear that the world isn’t as you perceive it, or that you have miscalculated.

But that’s not what I wanted to talk about. I wanted to say: it’s important that people laugh at you. Because then you know you’re making progress. It’s not so much “who is right and wrong,” that their perceptions are valid and you’re aren’t, or that yours are and theirs aren’t, but more– you’re stepping into the unknown. What you said threw them off and made *them* uncomfortable.

Imagine nobody ever laughing at you. That means that everything you do is expected, and understandable, and relatively proper. That means you’re never unpredictable, challenging ideas, or doing something new. It’s not that you should strive to be comical and pathetic, but that it’s at least evidence that you’re throwing people off their balance.