I could write about something meaningful like Ferguson, but instead, I’ll review the marinated meat aisle of Trader Joe’s. I’m a working mom, with an infant. I love cooking, and have this idea of cooking for my small family each night. The reality, of course is “fend for yourself,” — FFY– eating leftovers or Mac & Cheese. I’ve started making compromises, in hopes of actually being able to do this more. So, introducing: Trader Joe’s marinated meats. It’s more expensive than buying raw meat and cooking, but does speed up (sometimes) the process. Here is my informal review. I live 2 blocks from TJ’s, so it’s quite easy. I’m also trying to get more experimental about spices and flavors. My default mode is: vinaigrette. So trying these new marinades is opening me up to new flavors. Enjoy, and please comment if you have ideas & suggestions.

This was by far the best marinated meats. We both got a bit of an upset stomach, I think because we ate it so fast and so hard. Amazing marinade. Very spicy- baby didn’t get any. Something about it, the peppery loveliness of it. Strongly recommend. 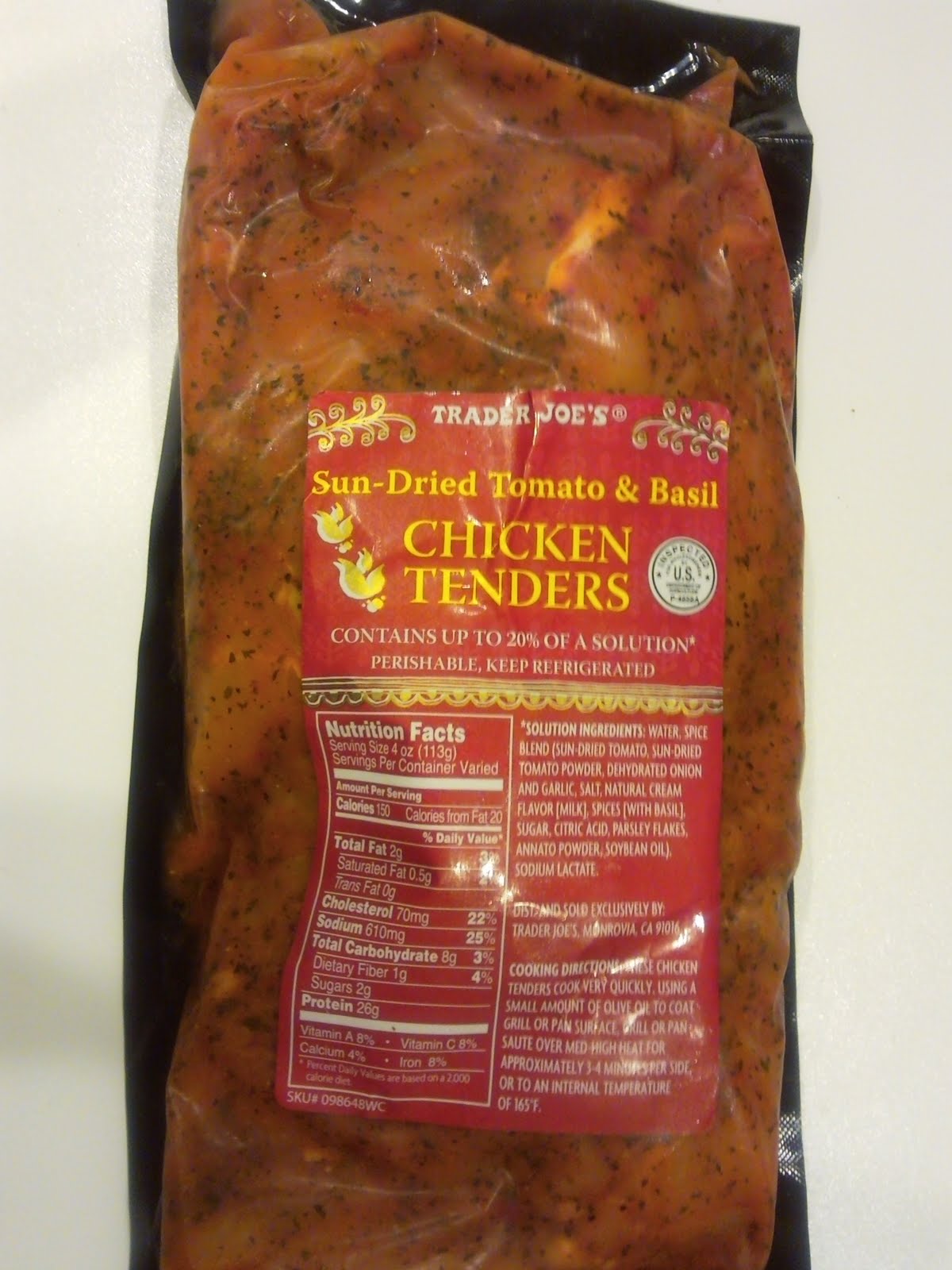 This was my first foray. Pretty good, and pleased with the time to make. Flavoring was OK, not spectacular (like below). I believe I served it with Trader Joe’s refrigerated dough biscuits (which were amazing, and a dessert for a few nights since), a fresh salad with – guess! – vinaigrette dressing, and kale. My partner loves kale, so just assume it’s with every meal.

My favorite so far. Fast to make, very flavorful. Accompanied by rice, steamed string beans in vinaigrette, salad. So nice and fast to make. Easy, since I start the rice cooker, heat up the pan, and quickly fry the meat. And, wow, flavor. I serve with steamed rice, and it is a great plain accompaniment. That really set my expectation for the other ones. I’m a bit biased for bulgogi since my best friend growing up was Korean and her mom taught me this recipe, which is pretty complex, so I appreciate a good pre-made marinade. Served with it: Home-made biscuits that sucked, brown rice with wild rice mixed in, green salad. My least favorite, this looked absolutely disgusting raw, and not much better cooked. And, it took forever to make. 20 minutes on the stovetop to “brown” (relative term, it went from flesh colored to dark tan), then in the oven for 30 minutes.

But how did it taste? Not as good as a pork tenderloin I had the night before. It is cheaper than the others- weighing in at $10 (1.5 lbs). Pork is so cheap, and I actually have some good recipes for pork, so I won’t buy this again. As pork goes of course, we got a lot of meat and it’ll be great for lunches. The flavoring was so/so. My partner loved it, I was not impressed. The problem with peppercorns is actually eating a whole one. So I did, a few times while I was cooking, testing the done-ness of the meat, and that skewed everything. Served with it: kale and fennel bulb roasted in- surprise!- vinaigrette, butter and wine (trying to mask kale’s bitterness), steamed brown rice.